On an average approximately twelve to fifteen tons of salt is produced every fifteen days from each of the salt pans. 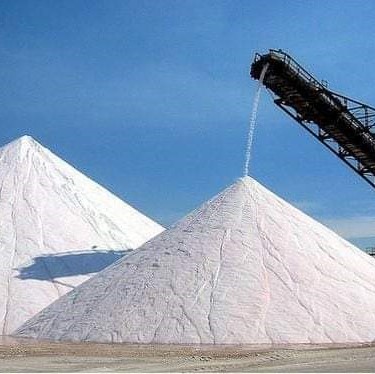 Situated about 130 kilometres from Ahmedabad, in the state of Gujrat, lies the Rann of Kutch. It is located within the Thar desert and is merely ten kilometres from the Arabian Sea. This is the land of the ‘Agariyas’ who have lived here for centuries. They know just one means of livelihood – salt farming. Working day in and day out under harsh conditions, from October to June, they grow salt in square-shaped salt pans. The Agariyas harvest seventy five percent of India’s total salt produce.

During the monsoon months, the Rann of Kutch gets submerged in sea water. As the water begins to recede in October, the Agariyas move in and begin a herculean process. They dig wells to pump out the briny groundwater and fill the square-shaped fields. They rely on natural evaporation and wait for the ground water to evaporate and leave behind the white crystals.

Winter signals the start of the harvest season

Every winter, the salt fields, which by now are silvery white with raw salt are ready for harvest. Braving a relentless 40 degrees during the day, which often dips to 4 degrees in the night, the Agariyas live for six to seven months in the shacks beside their salt flats. Not just adults, even children as young as ten years of age can be found working in the salt pans.

On an average approximately twelve to fifteen tons of salt is produced every fifteen days from each of the salt pans. This is then sent to salt companies and chemical factories across the country. The Agariyas earn a paltry sum of Rs. 60 per ton. Ironically the market price of industrial salt is Rs. 4000 per ton while domestic salt sells for more than Rs. 5500 per ton.

The low incomes and lack of education facilities in the barren desert of the Rann offers few chances for the children of saltpan workers to escape a cycle of poverty and poor health. It is no wonder that children follow in the footsteps of their parents and join them at work from an early age. The salt workers remain generationally indebted to the salt merchants.

To compound matters, the price of working for years in the salt pens is very high. Skin lesions, tuberculosis and severe eye problems due to the intense reflections off the white surfaces are common. A salt worker of Kutch seldom lives beyond 60. When they die, their abnormally thin legs, stiff with years of exposure to highly saturated salt, do not burn in the funeral pyre. Rather, the legs are collected by their relatives and are buried separately in a small grave with salt so that they can decompose naturally. 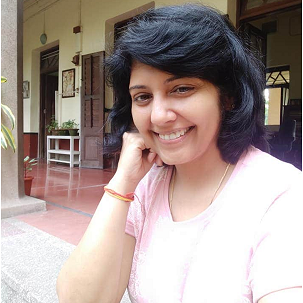 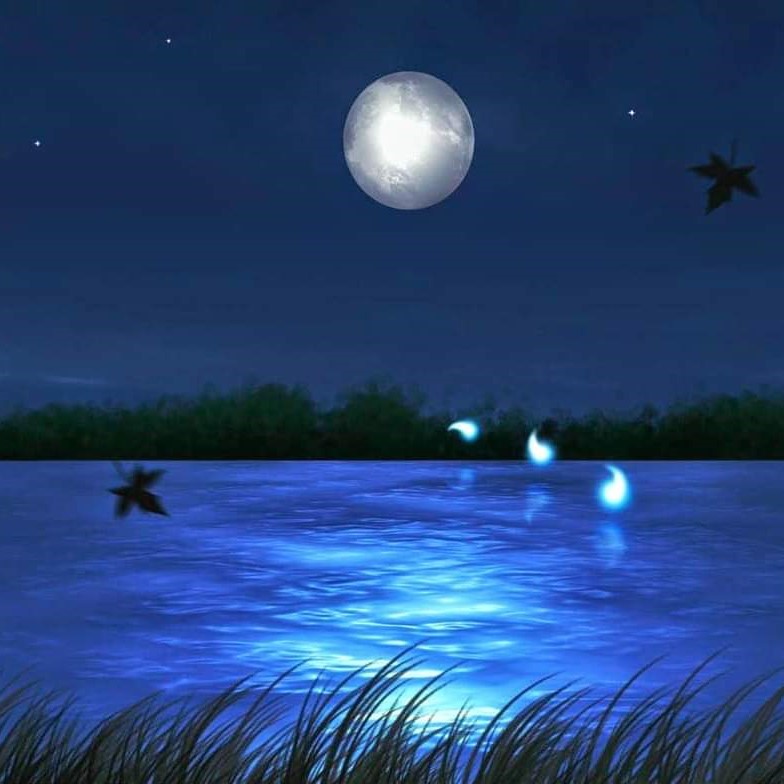 The Ghostly Lights of the Rann 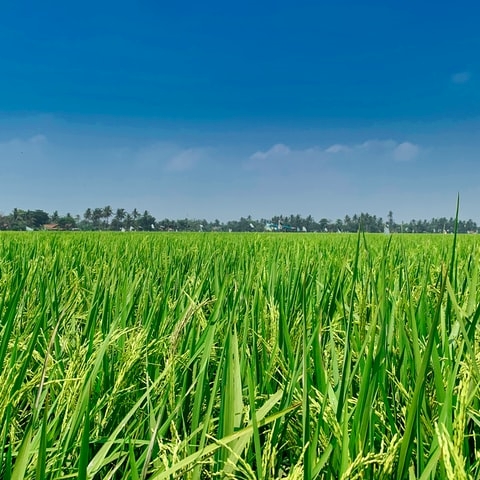 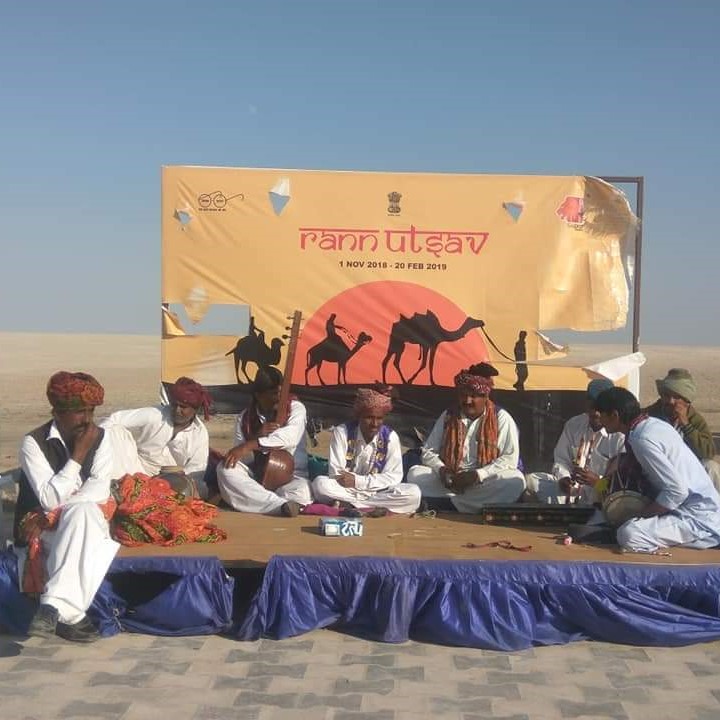