With power outages being a common feature in India, the Mini UPS is definitely a need for most households. 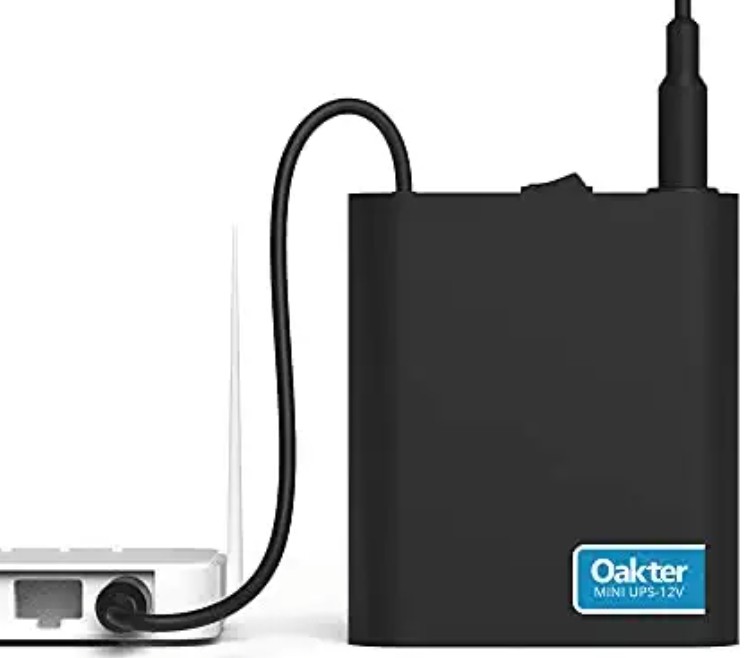 A problem endemic to India are power outages. Despite the country being among the top producers of renewable energy too, ‘load shedding’–as they’re popularly known–are part and parcel of daily life. Interestingly, even in a state like Sikkim, where numerous hydroelectricity projects have been commissioned, there still isn’t uninterrupted grid access. Also, voltage fluctuations are all too common.

This predicament has spawned the growth of the inverter industry. For the uninitiated, inverters are the larger equivalent of power banks. Inverters are also a less expensive option when power backup for smaller loads are needed. For larger applications, a generator will be necessary.

Why does the need arise?

Now, even though a household may own an inverter, chances are that inverter power access is not routed to all electrical outlets in a home. For example, a common occurrence is that power outages are also accompanied by an interruption in network connectivity since the wi-fi router will have lost power too. With a large share of work-from-home personnel or students who are internet dependent, network outages are frustrating.

Addressing this issue is a device called the router UPS. The one featured here is built by Oakter, and this particular model is called the Oakter Mini UPS. It provides a power backup of up to four hours although there will be a variation depending upon the router’s power consumption rating. Considering the worst of power outages typically average about three hours, this unit has sufficient reserve to ensure work, study or virtual get togethers continue without a hiccup.

Much like other rechargeable devices, the Mini UPS will charge itself when electricity is available. An added feature is an inbuilt current, surge and deep discharge protection. The device also offers the convenience of being easy to install. It is a simple plug-and-play installation without the need for a user to have any more than basic technical knowhow.

Once removed from the package, the user’s existing wi-fi router’s power adapter must be disconnected and plugged into the Mini UPS’ input female connector. Thereafter, the socket marked ‘OUT’ on the Mini UPS must be connected to the user’s wi-fi router.

If you live in a region where load shedding is a common occurrence and your current inverter setup has not been wired to an outlet that powers your internet hardware, then the Mini UPS is a definite add on to make. It will ensure seamless work, study, social events or gaming. And where security devices are concerned, this is an add-on that must be considered. 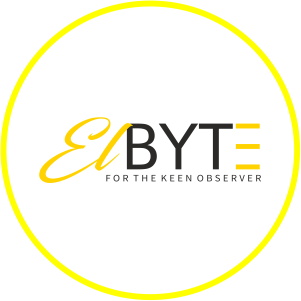 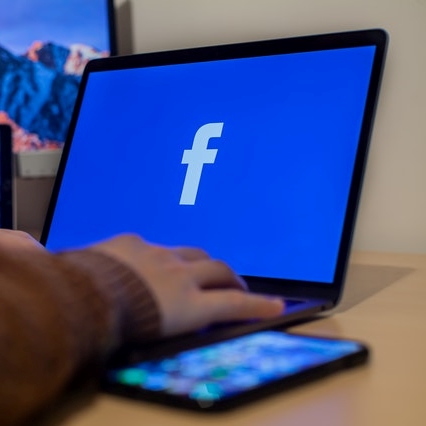 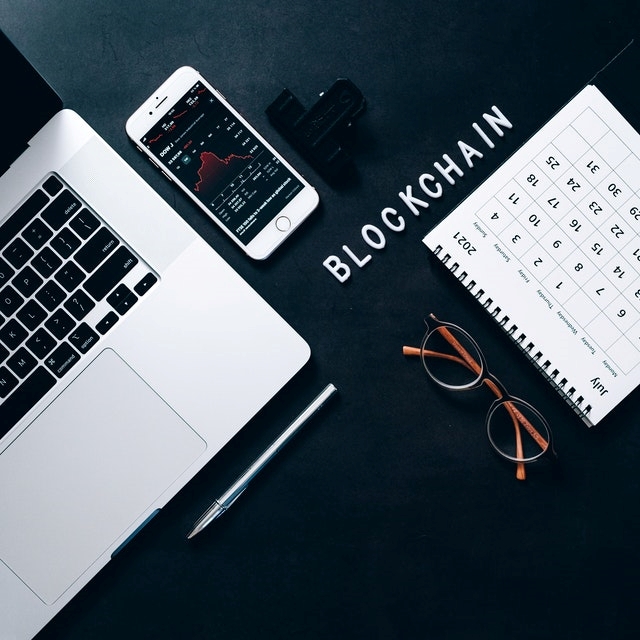 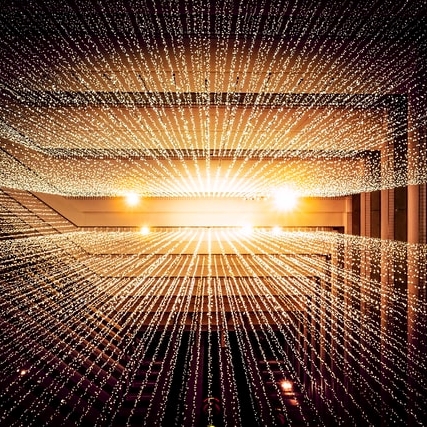