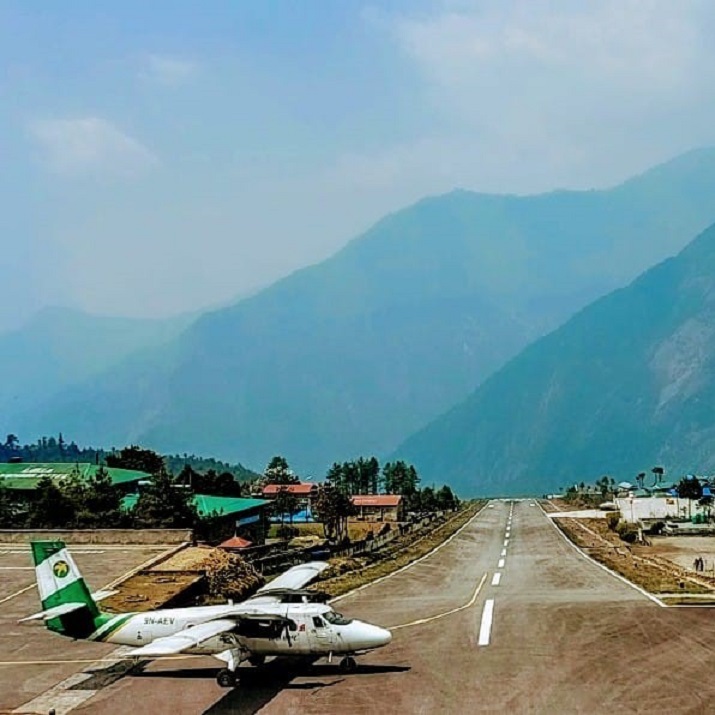 Twin Otters have flown to both the North and South poles | Picture credit: Zabir Rahman

The Lukla airport in Nepal is deemed the world’s most dangerous airport. Pilots that fly into this airport are highly skilled, considering mountain fights typically depend on visual flying. State-of-the-art avionics, that make transcontinental flying easier, are not sophisticated enough to maneuver these routes. In fact, pilots are only licensed to fly to Lukla upon completion of 100 ‘short take-off and landing’ flights. In addition, they must possess one year of such flying experience in Nepal. They must also have completed ten successful flights into Lukla with a certified instructor.

Lukla is located at an altitude of about 9300 feet. It is definitely not the highest airport in the world; the four highest ones being all located in China. However, even at 9300 feet, the air is less dense and atmospheric pressure is significantly lower. These make take-offs and landings all the more challenging. And to meet these demands, the preferred plane of choice has been the De Havilland Canada Twin Otter. The original manufacturer is now defunct but their aircraft proved their reliability worldwide.

The Twin Otters are termed STOL planes — meaning ‘short take-off and landing’. They are also known as bush planes, because of their popularity in the hinterlands of Alaska and remote Canada. They could be outfitted from the factory with wheels, skis or floats. These configurations only enhanced their versatility. These hardy planes can even land on unpaved airstrips. Nepal still has a few unpaved landing strips and the Twin Otter has been able to comfortably take these in its stride.

As it happened, De Havilland (originally a Canadian company) sold out to Boeing (American) at some point despite the success of their Twin Otter planes. Although Boeing was under contractual agreement to continue producing the Twin Otters, they reneged on the agreement. The company was then sold to Bombardier Aerospace — another Canadian aviation company. Once again, De Havilland was in Canadian ownership. But Bombardier also did not revive Twin Otter production.

It was only in 1993 or so that a Dave Curtis of Viking Air (also Canadian) realised there was massive demand still for these reliable aircrafts. In fact, the prices had increased three-fold for a used one. He restarted building the Twin Otters, a strategy that also saw him track down former De Havilland staff. In due course, the Viking Twin Otter was launched. The very first De Havilland Twin Otter, meanwhile, was introduced in 1966.

The Twin Otter we flew to Lukla was definitely a well aged one. The interiors were spartan with exposed aluminum floors. The seats were no-frills upright ones, akin to Indian city buses. The current generation Viking Twin Otter retains much of the original. Why change a tried and tested format?

1. While Nepal’s aviation space is deemed highly unsafe, there have been more fatal incidents involving Twin Otters in Alaska, than there have been in Nepal. Unfortunately, all Nepalese airlines are barred from flying over European airspace. Therefore, most carriers only offer services to shorter haul Asian destinations.

2. One crashed Twin Otter was flown by Nepal Airlines for 41 years. This same Twin Otter was also Nepal’s first plane to be hijacked — a plot masterminded by G.P. Koirala. The incident took place in 1973 when the plane, flown by the then Royal Nepal Airlines, was flying from Biratnagar to Kathmandu. It was mostly laden with cargo of a precious kind — Indian currency notes. Koirala was a revolutionary at the time, an opposition force to the then monarchy. The plane was hijacked only minutes after take-off and redirected to land at Forbesganj in neighbouring Bihar, India. The loot was then ferried to Darjeeling. Come to think of it, a Twin Otter may have played a role in eventually overthrowing Nepal’s monarchy. G.P Koirala, meanwhile, went on to become Nepal’s prime minister. The crashed plane has been mostly pieced together and is now a museum exhibit.

4. The second De Havilland Twin Otter ever built, also resides in a museum. So what is its claim to fame? Well, it has flown some 25,000 hours, or about as many hours as there are in three full years.

5. Twin Otters have flown to both the North and South poles.

In simple terms, the De Havilland Twin Otter was the aircraft equivalent of a Toyota Corolla. Just as this ultra reliable car was the automobile of choice for millions worldwide, so too was the Twin Otter for airlines across the globe. In Nepal’s case, the Twin Otters were instrumental in opening up communication with remote areas. At the same time, these planes have ferried visitors to absolutely stunning locales in the mountains. I, for one, am definitely convinced on the Twin Otters’ reliability quotient. 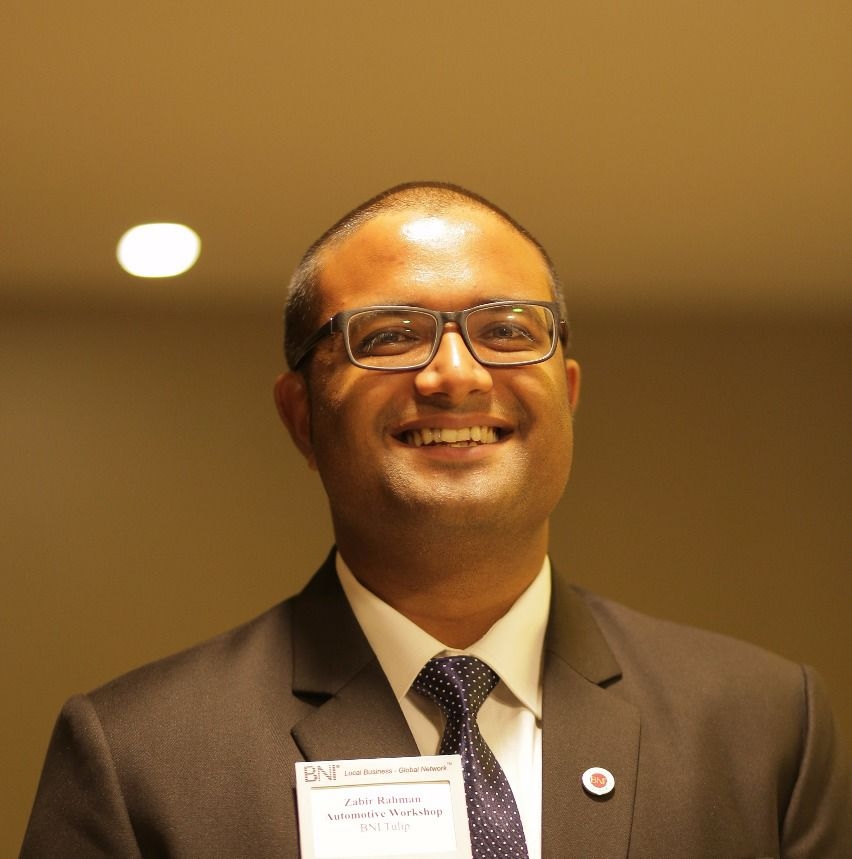 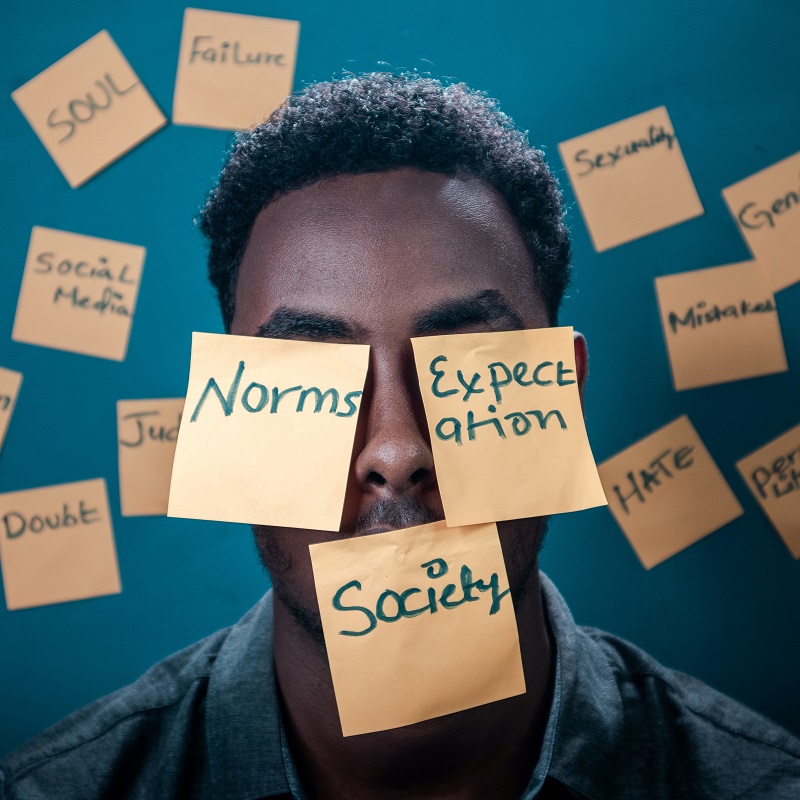 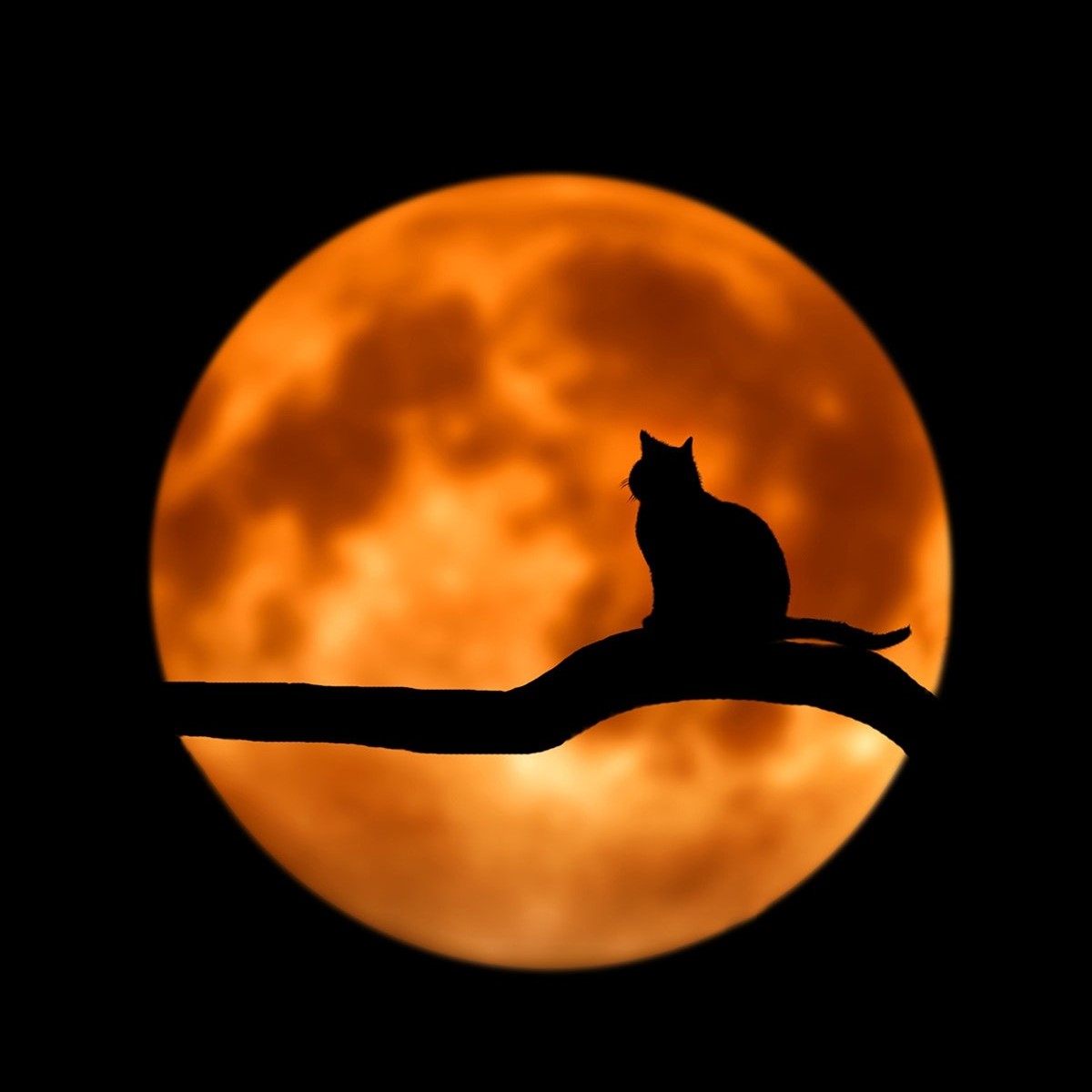